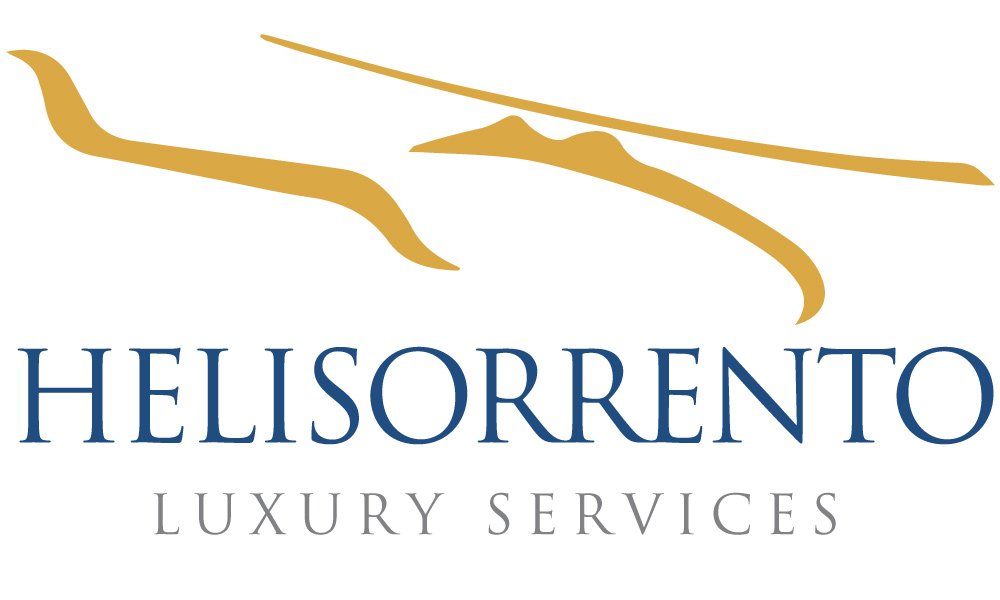 A day to discover one of the most beautiful villas in the world!

A timeless place, a wonderful example of Baroque architecture that conquers at first glance, is The Royal Palace of Caserta.

During our excursion you can admire the architecture of the villa and the spectacular Royal Park from above.

The Royal Park , an integral part of the project presented by the architect Luigi Vanvitelli to the sovereigns, is inspired by the gardens of the great European residences of the time, merging the Italian tradition of Renaissance garden with the solutions introduced by André Le Nôtre at Versailles.
The works, with the delimitation of the area and the planting of the first plants, began in 1753, at the same time as those for the construction of the Carolino Aqueduct , whose waters, from the slopes of Mount Taburno would have fed the fountains of the royal gardens.
The formal garden, as it can be seen today, is only partly the realization of what Luigi Vanvitelli had conceived: on his death, in fact, in 1773, the aqueduct had been completed but no fountain had yet been built. The works were completed by his son Carlo (1740-1821), who, while simplifying the paternal project, was a faithful creator, preserving the compositional rhythm of the alternation of fountains, water basins, meadows and waterfalls.
The gardens are divided into two parts: the first is made up of vast parterres, separated by a central avenue that leads to the Margherita Fountain , flanked by groves of holm oaks and hornbeams, symmetrically arranged to form a scene Semicircular green “theatrical”.

Inside the park, a so-called “landscape” or “English” garden was created by John Andrew Graefer, wanted by Queen Maria Carolina of Habsburg-Lorraine, wife of Ferdinand IV. Graefer, known in the international botanical world for having introduced numerous exotic plants to England.

Begun in 1786, the works for the formation of the garden lasted many years: plants and seeds identified in Capri, Maiori, Vietri, Salerno, Cava de’Tirreni, Agnano, Solfatara, Gaeta were introduced.

Characterized by an apparent disorder, the English garden aims to emulate nature in all respects: streams, ponds, “ruins” according to the new fashion linked to the discovery of Pompeii, native and exotic plants populate this’ area. The fountains are fed by the Carolino aqueduct, inaugurated in 1762, largely built in tunnels that cross 6 reliefs and 3 viaducts.

In 1798, following the arrival of the French, John Andrew Graefer left the Royal Palace of Caserta; it is thanks to his three sons, who rented the garden of the French Directory in Naples, that the latter saved himself from ruin and neglect, arriving intact for posterity.

In flight you can also have an overview of the city of Caserta, Naples, Vesuvius, admiring the volcano which, in all its solemnity, dominates the Neapolitan province.

This and much more awaits you by choosing one of the following excursions:

L enchanted places like the Royal Palace of Caserta, regain a new life seen from our helicopters. As well as Capri, Ischia and the fantastic Sorrentine Peninsula will win you over with their particular territory.

Do not miss the opportunity to be one of the privileged few and book a helicopter excursion from Naples , you can say that you have seen our beauties from all angles! 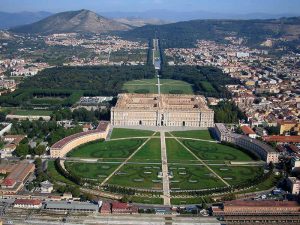 Royal Palace of Caserta helicopter excursion A day to 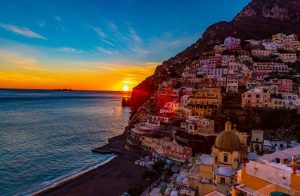 With HeliSorrento you can fly along the entire Amalfi 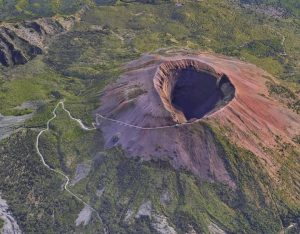 Departing from Sorrento or Naples and discovering the most 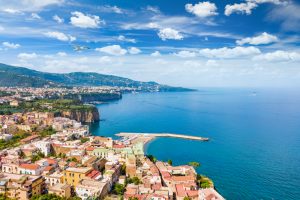 Helicopter excursions – Sorrento With HeliSorrento you can fly 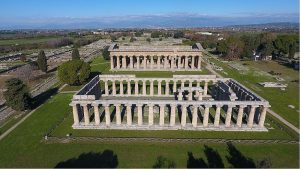 Why not take a trip to Magna Grecia and 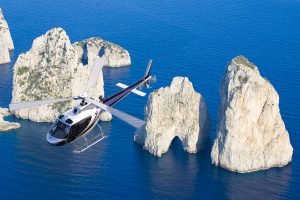 Treat yourself to Capri from a different perspective. Travel 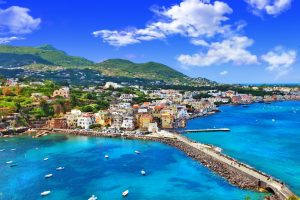 Excursion to Ischia by helicopter 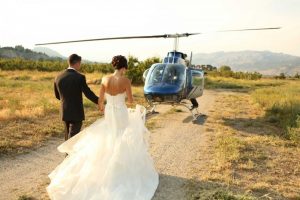 Marriage proposal by helicopter With HeliSorrento you fly to 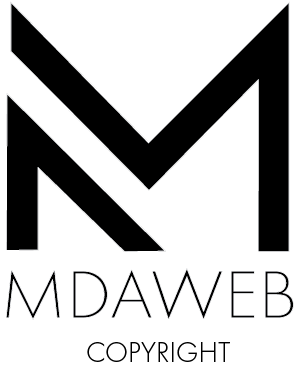 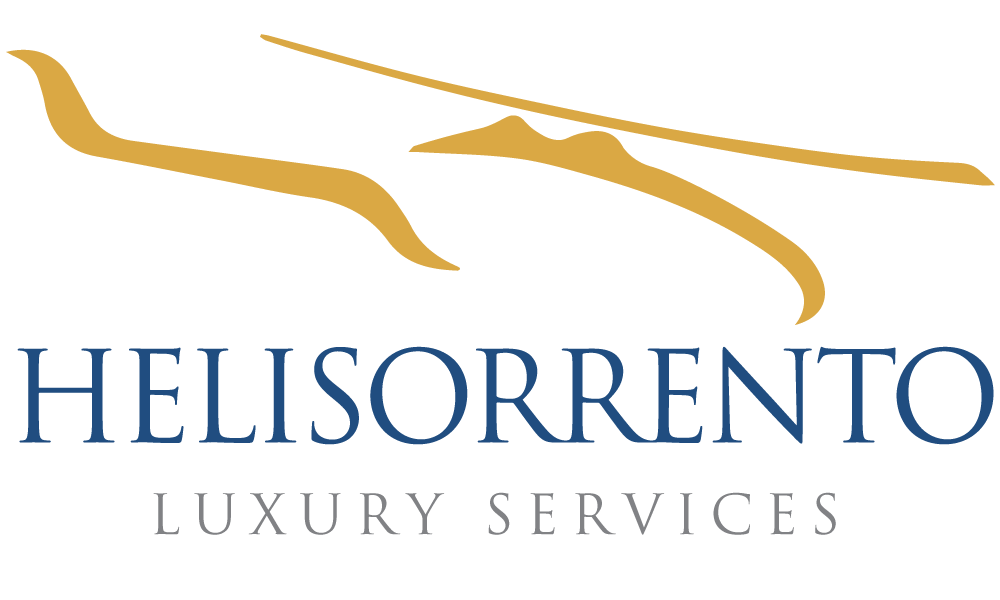